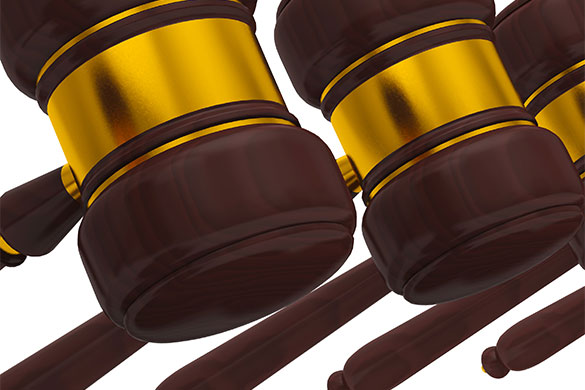 The Gujarat Electricity Regulatory Commission (GERC) has determined the average power purchase cost (APPC) for various licensees from the financial year 2014-15 to 2018-19. The Indian Wind Power Association had filed a petition against the Gujarat Urja Vikas Nigam Limited and its subsidiary companies for the determination of the APPC starting from financial year 2009-10 in order to enable the shift to renewable energy certificate mechanism. The commission has determined the new costs for the discoms and also stated that the APPC of discoms should not exceed the APPC of the state. Since the Gujarat commission had already passed relevant regulations in March 2014, the commission has set the determination of APCC from financial year 2014-15.