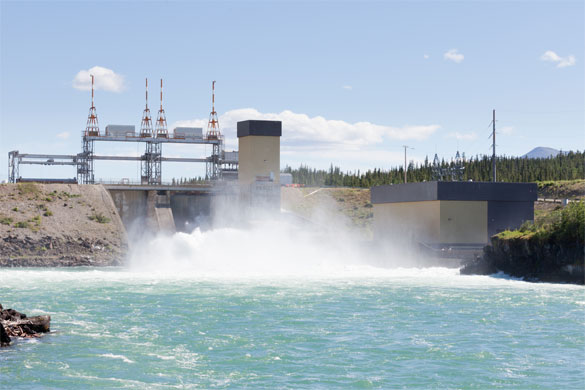 The Central Electricity Regulatory Commission (CERC) has issued an order providing relief to a small hydropower developer by overlooking procedural delays and allowing the issuance of renewable energy certificates (RECs). The petition was filed by Bhilangana Hydro Power Limited (BHPL), a generating company that operates a 24 MW small hydro project located in the Garhwal district of Uttarakhand. The petition was filed against the NLDC and Uttarakhand Renewable Energy Development Agency (UREDA) for the issuance of RECs from the date of commissioning of the hydro project. The project was commissioned on December 20, 2011. Considering this, the commission ordered that the promotional provisions of the REC regulations should not be denied to the petitioner on procedural grounds and RECs be granted for the period as requested.