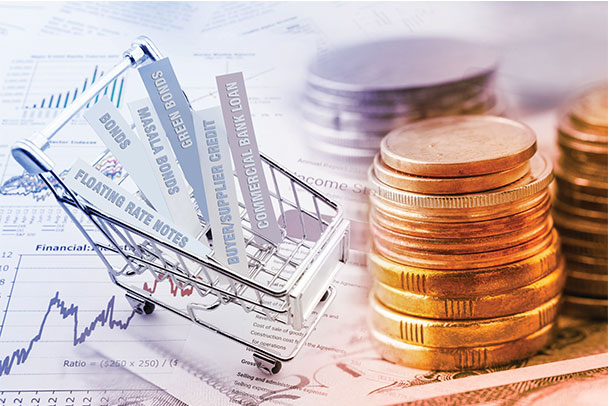 Adani Green Energy Limited (AGEL) has announced that its subsidiaries have approved the issuance of dollar-denominated 20-year senior secured green bonds amounting to $362.5 million. These subsidiaries include Adani Renewable Energy Limited, Wardha Solar (Maharashtra) Private Limited and Kodangal Solar Parks Private Limited. The notes are expected to be listed on the Singapore Exchange Securities Trading Limited. The date of allotment and maturity of the issue was October 15, 2019 and October 15, 2039, respectively. The green bonds will bear interest rate of 4.625 per cent per annum, payable semi-annually in arrears on 15th April and 15th October in each year. The issue has received the credit ratings of Baa3 EXP from Moody’s, BBB- EXP from Fitch Ratings and BBB- EXP from S&P.

In September 2019, AGEL announced the acquisition of 205 MW of solar assets from Essel Group. This marks the first acquisition of operating solar projects by Adani. The projects are located in Punjab, Karnataka, and Uttar Pradesh and have have been acquired from Essel Green Energy Private Limited and Essel Infraprojects Limited for about Rs 13 billion. All projects are under long term power purchase agreements with a remaining life of around 22 years.