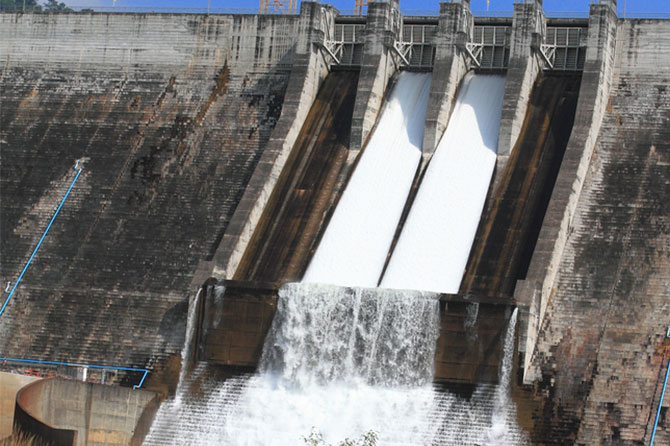 ​NTPC Limited signed a MoU with the Himachal Pradesh government to set-up two hydro electric projects (HEPs) with a cumulative capacity of 520 MW. The two HEPs will be developed in Seli (400 MW) and Miyar (120 MW) which are located in Lahaul and Spiti district. Both projects will be run-of-the-river projects. Meanwhile, NHPC Limitedtd signed a MoU with the state government for developing the 449 MW Duggar project.

To give a major leg-up to the ailing hydropower segment, the government, in March 2019, approved a slew of policy measures, including the much-awaited renewable energy status to large hydropower projects (of more than 25 MW of capacity). Notifying the hydropower purchase obligation as a separate entity within the non-solar renewable purchase obligation, revising the tariff determination methodology, and extending budgetary support for flood moderation and enabling infrastructure were the other key highlights of the measures announced for the revival of the hydropower segment, which has been battling slowing capacity additions and waning investor interest. Click here to know about industry’s opinion on the recent developments in the hydropower segment: