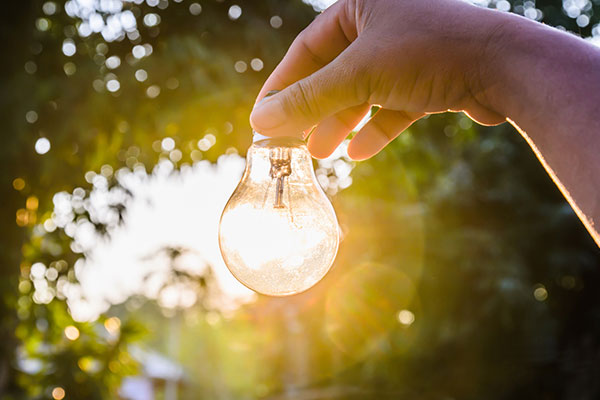 The MNRE has announced that the third edition of RE-invest has been postponed. The meet was slated to be inaugurated by the prime minister on October 30, 2019 and the event was scheduled to go on till November 2, 2019. The ministry did not specify the reason for postponing the meet, stating that it had to be done due to unavoidable circumstances. It said fresh dates would be announced after consultations with stakeholders. The event was scheduled to take place around the same time as the second general assembly of International Solar Alliance which is expected to go on as scheduled.