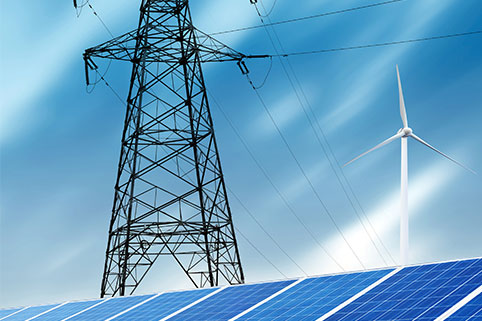 The Solar Energy Corporation of India Limited (SECI) has issued a new 1,200 MW inter-state transmission system (ISTS)-based tender. The tender has two significant changes from the previous template. One, the choice of technology – solar, wind or wind-solar hybrid – has been left to the developers. Two, the new template has made it mandatory to include at least 3 MWh of battery storage to cater to the peak hour energy demand. According to the new template, developers would be allocated projects based on the lowest peak-power tariffs bid in the auction. Also, off peak power will be sold to SECI and distribution companies (discoms), at a fixed price of Rs 2.7 per kWh.