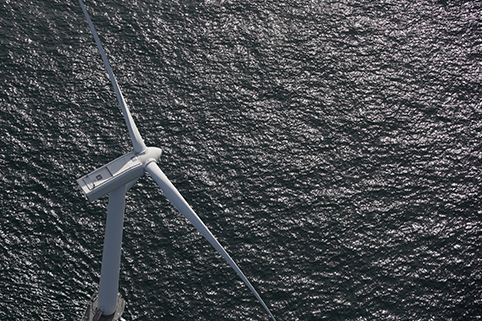 Coastal Marine Construction and Engineering Limited emerged as the lowest (L1) bidder for conducting offshore geotechnical investigation at Gulf of Khambhat, off the coast of Gujarat for development of the 1,000 MW of offshore wind projects. The company quoted an amount of Rs 72 million. The bids were re-invited by the National Institute of Wind Energy (NIWE) in March 2019.

The Government of India had notified the ‘National Offshore Wind Energy Policy’ in October 2015 to realise offshore wind power potential in the country. As per the policy, the Ministry of New and Renewable Energy will be nodal ministry and NIWE will be the nodal agency for the development of offshore wind energy in the country.