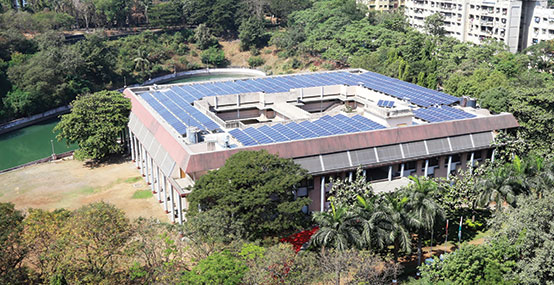 UPNEDA had petitioned the commission seeking that the rooftop solar PV regulations 2019 not be enforced retrospectively. It had requested that the enforcement of these regulations be postponed by 180 days and that government and semi-government institutes be brought under the aegis of net metering.

After going through submissions made, the UPERC noted that those eligible for net metering under the previous regulations would include consumers who had applied to the discom to avail net metering. It would also include those who had placed orders for rooftop solar projects under capex mode and made the payment or entered into a power purchase agreement with developers under RESCO mode before the notification of rooftop solar PV regulations 2019.