UK Minister for Investment Graham Stuart welcomes the announcement during visit to Riyadh.

The Alfanar Group, one of Saudi Arabia’s largest industrial conglomerates, has announced that it will set up a renewable energy office in the UK, through its subsidiary ‘Alfanar Energy UK Ltd.’ The new subsidiary will be headquartered in London, tapping into the UK’s highly skilled workforce and creating up to 30 jobs.

The office will oversee Alfanar’s investments in the UK, including a £1bn investment into six waste-to-energy projects which will create hundreds of new jobs. The waste-to-energy projects will contribute to the UK Government’s recent commitment to “net zero” greenhouse gas emissions by 2050. The projects will also divert more than a million tons of waste away from landfill, supporting the UK Government’s Industrial Strategy Grand Challenge around Clean Growth. 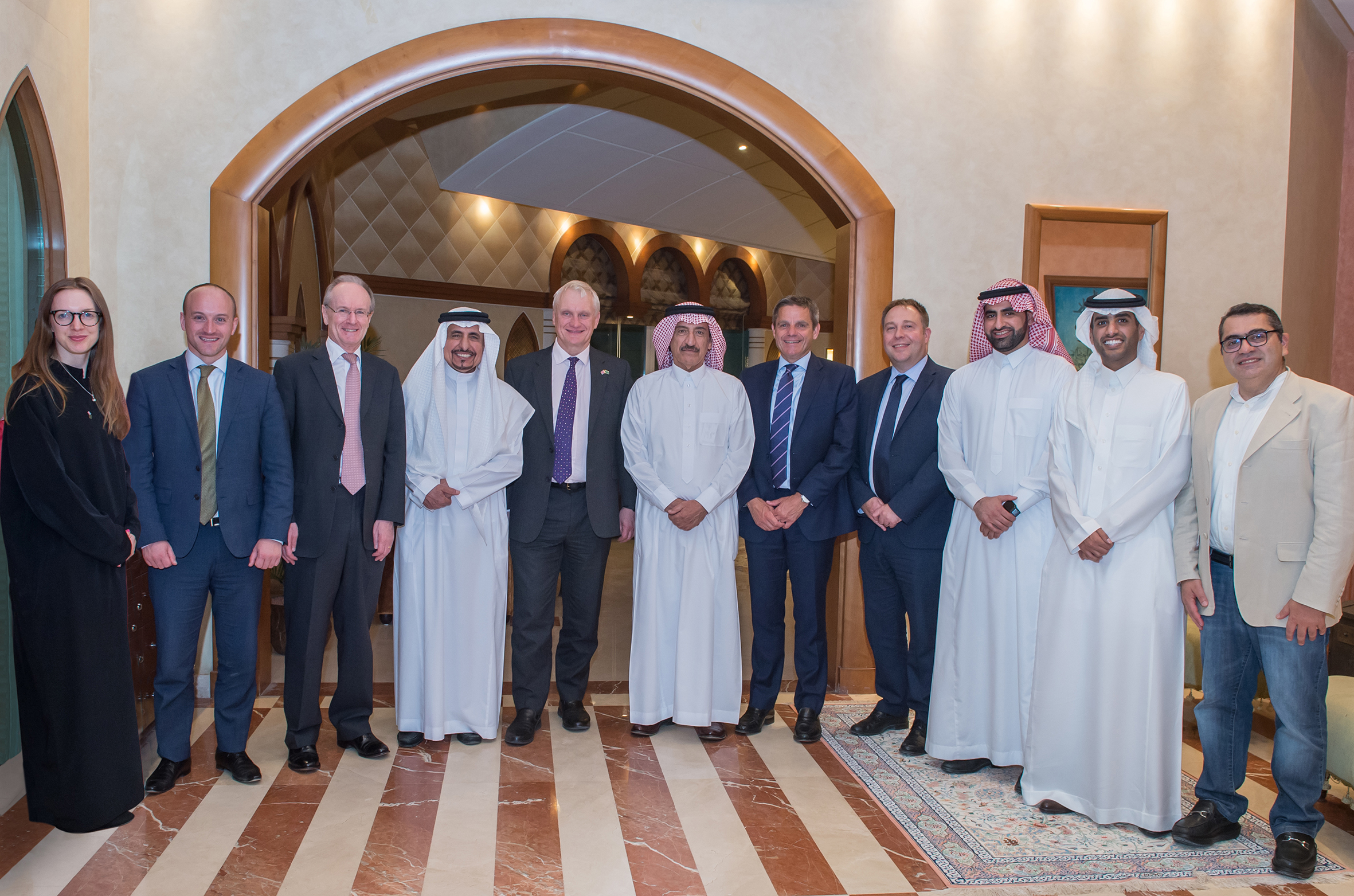 During his visit to Riyadh, Minister for Investment Graham Stuart said:

“I am very pleased that Alfanar has decided to extend their investment in the UK into the renewable energy sector.

Alfanar has been working in the UK market since 2006, and today’s announcement demonstrates their confidence in the UK economy and our world leading renewable energy sector.

Their investment will create new jobs and help support the government’s ambition to hit ‘net zero’ greenhouse gas emissions by 2050. ”

“Our investment into the UK underlines our commitment to the renewable energy sector. We see clear benefits in partnering with UK-based suppliers, contractors, and engineering firms. Alfanar Group is a global player in the electricity sector, with a global renewable development portfolio in PV, CSP, Wind and Waste-to-Energy projects of 1.5 GW. We are a worldwide energy EPC developer with an aggregated value of $2 bn on-going turnkey projects under construction or in final stages in EMEA and South Asia.”

Capitalizing on its industrial and technological base, Alfanar is one of the energy transition leaders in the Kingdom of Saudi Arabia. Alfanar is a provider for various government and business sectors, supporting Saudi Arabia’s Vision 2030 nationalization and manufacturing plans for the power and water sectors, as well as creating jobs and promoting national industrialization.

The UK remains the number one destination for foreign direct investment in Europe, with $1.89 trillion inward investment stock at the end of 2018.  The UK ranks in the top 10 countries in the World Bank’s Ease of Doing Business report 2019, and will have the lowest corporation tax in the G20 by 2020.