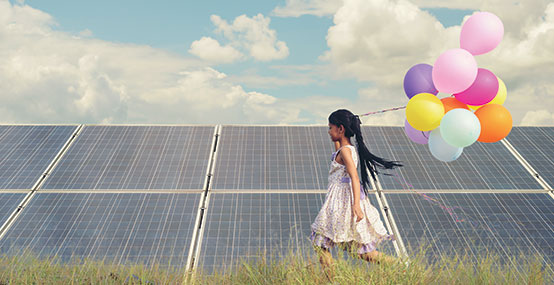 Gujarat Urja Vikas Nigam Limited (GUVNL) has extended the bid due date for development of 750 MW capacity under the 1,000 MW Dholera solar photovoltaic (PV) project in the state from July 24, 2019 to August 7, 2019.

The bids for the 1,000 MW capacity were earlier invited in January 2019, of which, 250 MW capacity has been awarded to Tata Power Renewable Energy Limited and Gujarat Industries Power Company Limited.

The project involves development of solar power plants of capacity 1,000 MW on 2,000 hectares of land in Dholera, located in the Ahmadabad district in Gujarat on build, own and operate basis.