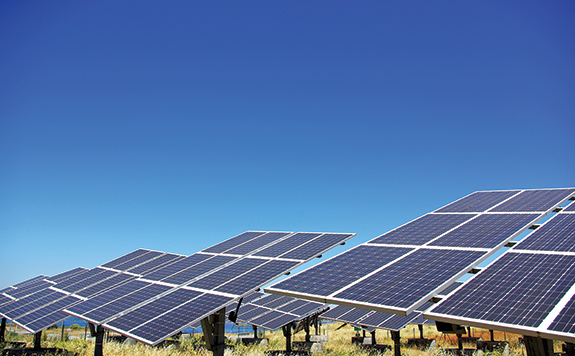 SECI has extended the Request for Selection bid due date for implementation of Tranche-I of the 2,000 MW of grid-connected solar power projects under the phase –II of the central public sector undertaking scheme with a viability gap funding (VGF) support for self-use or use by the central and state governments from May 31, 2019 to July 2, 2019. The bids were invited in March 2019.

The VGF will be released in two tranches: 50 per cent on award of contract to the engineering, procurement, and construction (EPC) contractor (including in-house EPC division) by the solar power developer and the balance 50 per cent on successful commissioning of the project.

The solar power developers will sign the agreement with EPC contractors within six months from date of issue of Letter of Award/Letter of Intent by SECI.

The project involves development of 2,000 MW of solar power projects across the country on build, own and operate basis. The central government accorded approval to the scheme in March 2019. The solar power projects will be set up by the government entities in a period of four years that is from 2019-20 to 2022-23, as per the terms and conditions specified under the scheme.