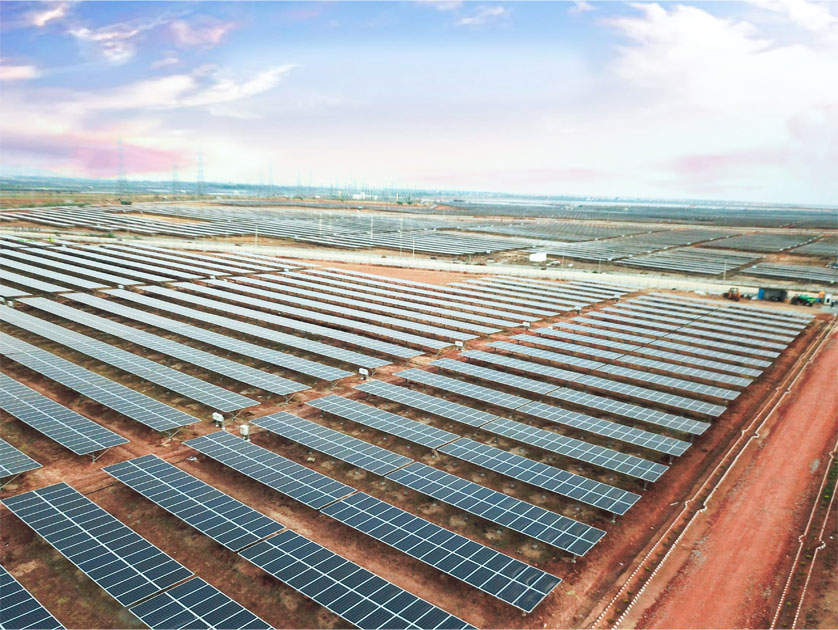 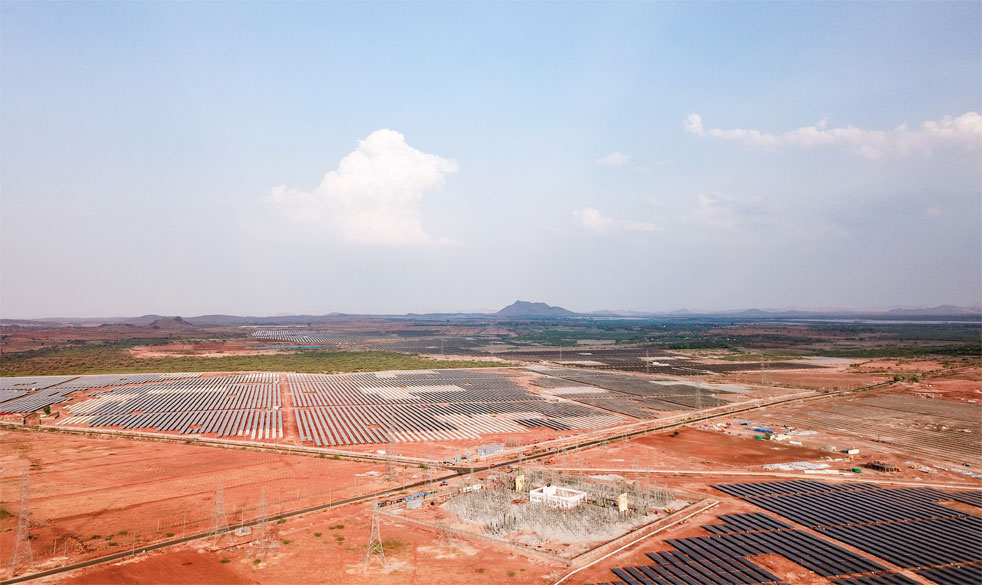 Pavagada Solar Park is located on the flat terrain with high radiation and very little rainfall. It’s part of Karnataka’s Solar Policy 2014-2021, which aims to shift the dependency from conventional power resources to eco-friendly energy resources. Huawei is very grateful to announce that string inverters have been installed on 3.5 GW of PV plants in India till this April. It’s honored to get together with ReNew Power passing the benefits of clean energy to everyone.

ReNew Power Limited is India’s largest renewable energy IPP (Independent Power Producer) in terms of total energy generation capacity. As of February 2019, ReNew had a total capacity of over 7 GW of wind and solar power assets across the country, including commissioned and under development projects. It develops, builds, owns and operates utility scale wind and solar energy projects as well as distributed solar energy projects that generate energy for commercial and industrial customers. ReNew has a strong track record of organic and inorganic growth having nearly doubled its operational capacity in each of the last three Fiscal Years. ReNew’s broad base of equity investors include Goldman Sachs, JERA, ADIA, CPPIB, and GEF SACEF India.