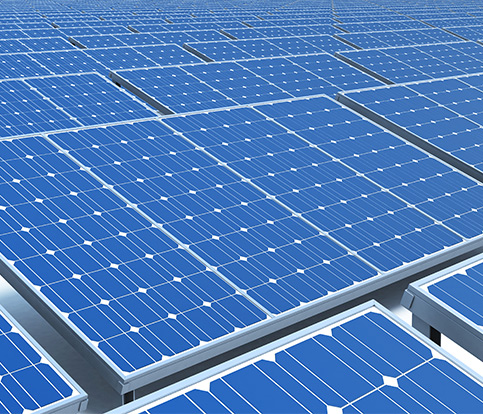 The MNRE has received approval from the Central government for implementation of the 1,000 MW solar power projects in north-eastern states under 5,000 MW VGF program of Jawaharlal Nehru National Solar Mission. The project will be implemented by the SECI in accordance with the MNRE guidelines. The solar power projects will set up on build, own and operate basis by the SPD. Also, the projects will be commissioned within 21 months from the date of signing of the PPAs. The VGF will not be given to any private party for private consumption of power and the minimum size of each project will be 5 MW due to land constraints in the north-eastern states.