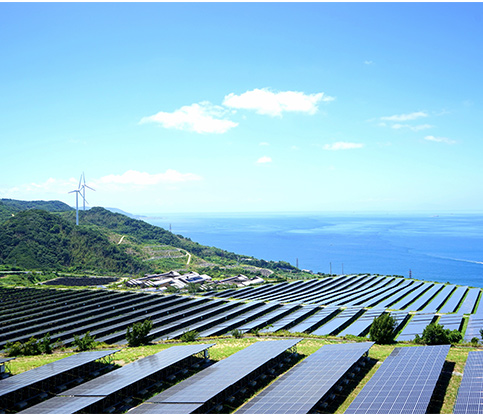 Various Memorandums of Understanding (MoUs) have been signed for renewable energy projects in the state of Gujarat. These include an MoU signed between the SECI and the Gujarat Power Corporation Limited for the commercial offshore wind farms project with a combined capacity of 1,000 MW being developed at an investment of Rs 150 billion. Also, the SECI has executed an agreement with Dholera Special Investment Region and the Energy and Petrochemicals Department of Gujarat for procurement of 4,000 MW of solar energy from the 5,000 MW Dholera Solar Power Park Project.

Further, Adani Green Energy Limited has signed an MoU with the Gujarat Energy Development Agency for setting up a solar-wind hybrid park in Kutch at an investment of Rs 300 billion. Meanwhile, Suzlon Energy Limited has also proposed an investment of Rs 250 billion for establishing a solar-wind hybrid park in Saurashtra and Kutch.