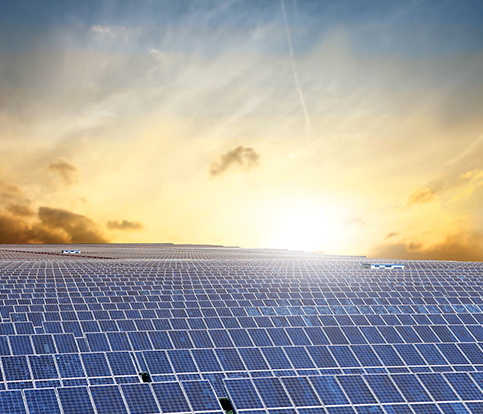 The Gujarat government has cancelled the auction for 700 MW of solar projects that were held in December 2018 on the grounds that the winning tariffs discovered were too high. Foreign players had won the entire 700 MW, with Softbank-backed SB Energy getting 250 MW at Rs 2.84 per unit, and Finland’s Fortum as well as France’s Engie getting 250 MW and 200 MW respectively at the same price of Rs 2.89 per unit. This is the second auction the he Gujarat Urja Vikas Nigam Limited has cancelled due to high tariffs. Earlier, it had cancelled a 500 MW auction held in March last year, at which the lowest price reached was Rs 2.98 per unit.