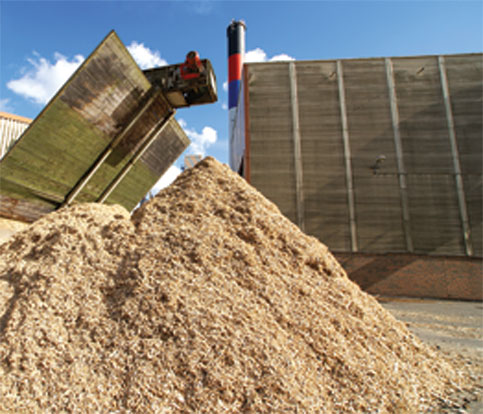 While examining the petition, HERC observed that the Request for Procurement was issued by Haryana Renewable Energy Development Agency  according to the bid documents approved by the HERC and then the successful bidders were selected after due deliberations at the meeting of the high powered committee.