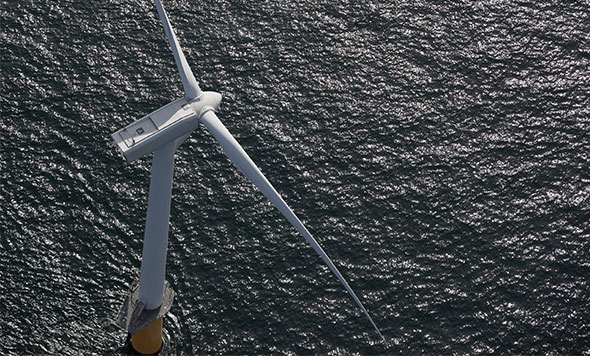 The National Institute of Wind Energy (NIWE) has re-invited bids for conducting offshore geotechnical investigation at Gulf of Khambhat, off the coast of Gujarat for development of offshore wind projects with combined capacity of 1,000 MW.