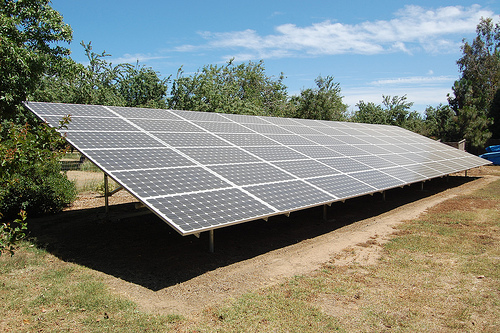 A recently published report by the Global Off-Grid Lighting Association (GOGLA) states that India has sold 1.3 million offgrid solar products in H1 2018, the largest amongst all countries. The country had a market cash value of $37 million, accounting for a 44 per cent of the global market share.

Further according to the report, 3.7 million off-grid solar products were sold globally during H1 2018, an increase of four per cent in comparison to the same time last year. During this period, about 26 MW of offgrid solar capacity was installed globally, a 40 per cent increase compared to the same period in 2017. 2017 had been a challenging year for the Indian offgrid solar market due to demonetisation, introduction of the Goods and Services Tax (GST), and the launch of the government-led Saubhagya program. However, in 2018 the Indian market regained momentum due to an improvement in the microfinance segment.