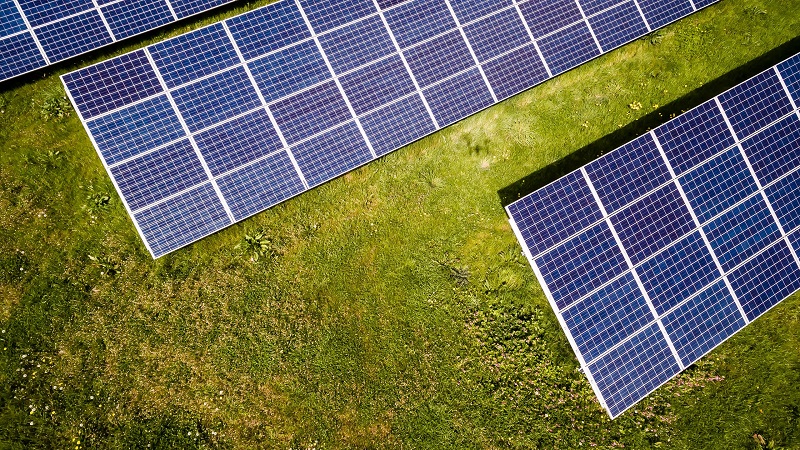 ThomasLloyd, an investment and advisory working in the Asian infrastructure sector, has announced the acquisition of a significant stake in SolarArise India Projects Private Limited. This is the company’s first renewable energy investment in India.

SolarArise is a Delhi-based solar project developer and currently owns and operates approximately 130 MW of solar power projects in the country. ThomasLloyd’s investment is expected to support the expansion of this solar capacity by approximately 250 MW.