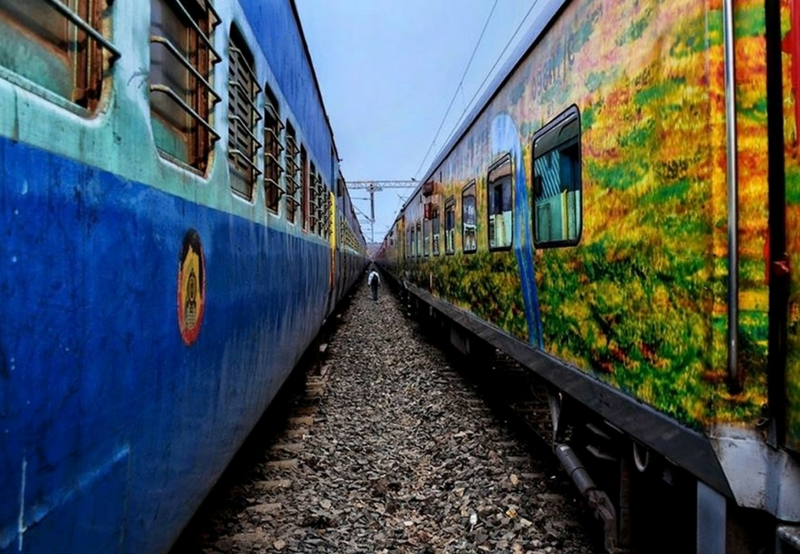 The Railways Energy Management Company Limited (REMCL), has rolled out a tender for the development of a 50 MWp solar project on Railway’s land in Bhilai, Chhattisgarh, under tariff based competitive bidding.

The power generated from this project will be purchased by South East Central Railway for a period of 25 years. The scope of work includes the design, construction, finance, operation, transfer of the solar projects as well as sale of the generated solar power.

The earnest money deposit for the solar project is Rs 1 million per MWp. A pre-bid meeting will be held on October 25, 2018 and the last date for submission of the bid is November 30, 2018.

Recently, Indian Railways had tendered solar projects to be installed on the rooftops of 78 railway stations across Kerala. In addition, the Railways had announced launching large-scale solar tenders to meet its overall solar power target of 5 GW.