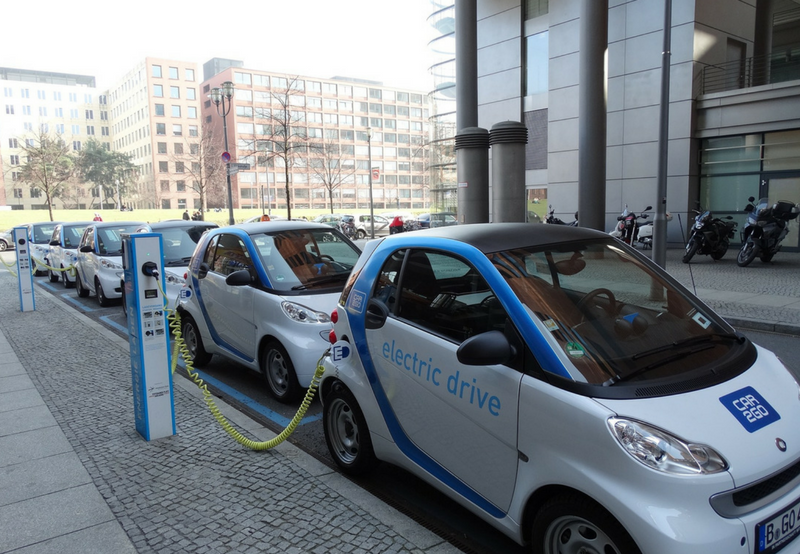 The government has approved an amount of Rs 55 billion to be disbursed as subsidies under the second phase of Faster Adoption and Manufacturing of (Hybrid and) Electric Vehicles (FAME) program, over a five year time period.

Under the program, subsidy will be provided on the purchase of all types of electric vehicles (EVs), according to a PTI report. An inter-ministerial panel has finalised the roadmap for the second phase of FAME India program. The funds will be utilised to subsidise purchase of electric vehicles such as two-wheelers, three-wheelers and four-wheelers, including taxis and buses used in public transport.  However, hybrid vehicles will not be entitled to these subsidies in the FAME-II programme.

The government had launched the FAME program with an initial outlay of Rs 750 million to push the early adoption of hybrids and EVs.