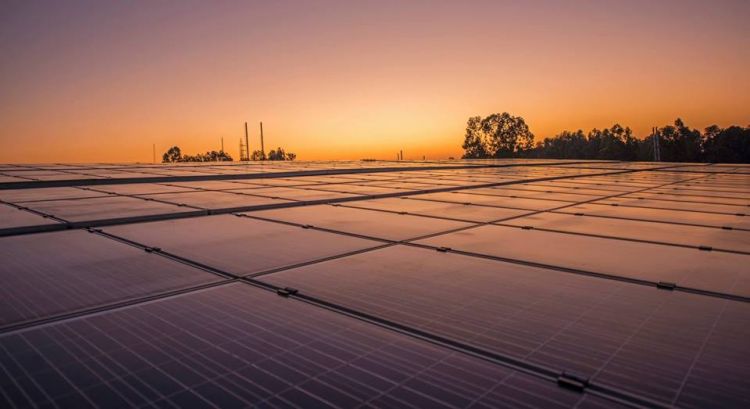 The Ministry of New and Renewable Energy (MNRE) has asked the central and state governments as well as public sector undertakings (PSUs) to follow a timetable set by the ministry for tendering solar PV capacities in future.

As per the timetable, the Solar Energy Corporation of India (SECI) will issue solar tenders in months of December, March, June, and September, while NTPC Limited and other PSUs can invite bids in January, April, July. The remaining months will be given to state implementing agencies. The MNRE aims to use this timetable to streamline the solar tendering activity and follow its tender trajectory. However this is valid only for large-scale tenders and the rooftop solar tenders will not follow this timetable.

The ministry decided to take action after realising that the bids invited by two or more agencies during the same time-period had been clashing with each other, distorting the market. Thus, a timetable for rolling out bids could help different agencies in evenly distributing their tenders and auction activities throughout the year. The initiative could also assist developers in planning out their participation in these tenders better as they may choose to participate in specific tenders as per their resources.