From this Sungrow has taken a one further step to stabilize the position of world’s No.1 solar inverter company in the world by opening 3 GW automated infrastructure in India.

As per the Sungrow expansion plan for the launch of manufacturing plant in the second half of year 2018 has fulfilled the commitments to India market. The facility will be used for production of both central and string inverters. This facility will be used to fulfil domestic as well as international demand.

As a solar power graph, Indian solar market is growing rapidly. This facility will help India in becoming one of the largest green energy producers in the world. This can be clearly seen from the fact that India has become the second-biggest solar-energy installer in the world, and Sungrow is the one of the leading inverter company in India. In the past two years, 2.5GW was installed by Sungrow India. 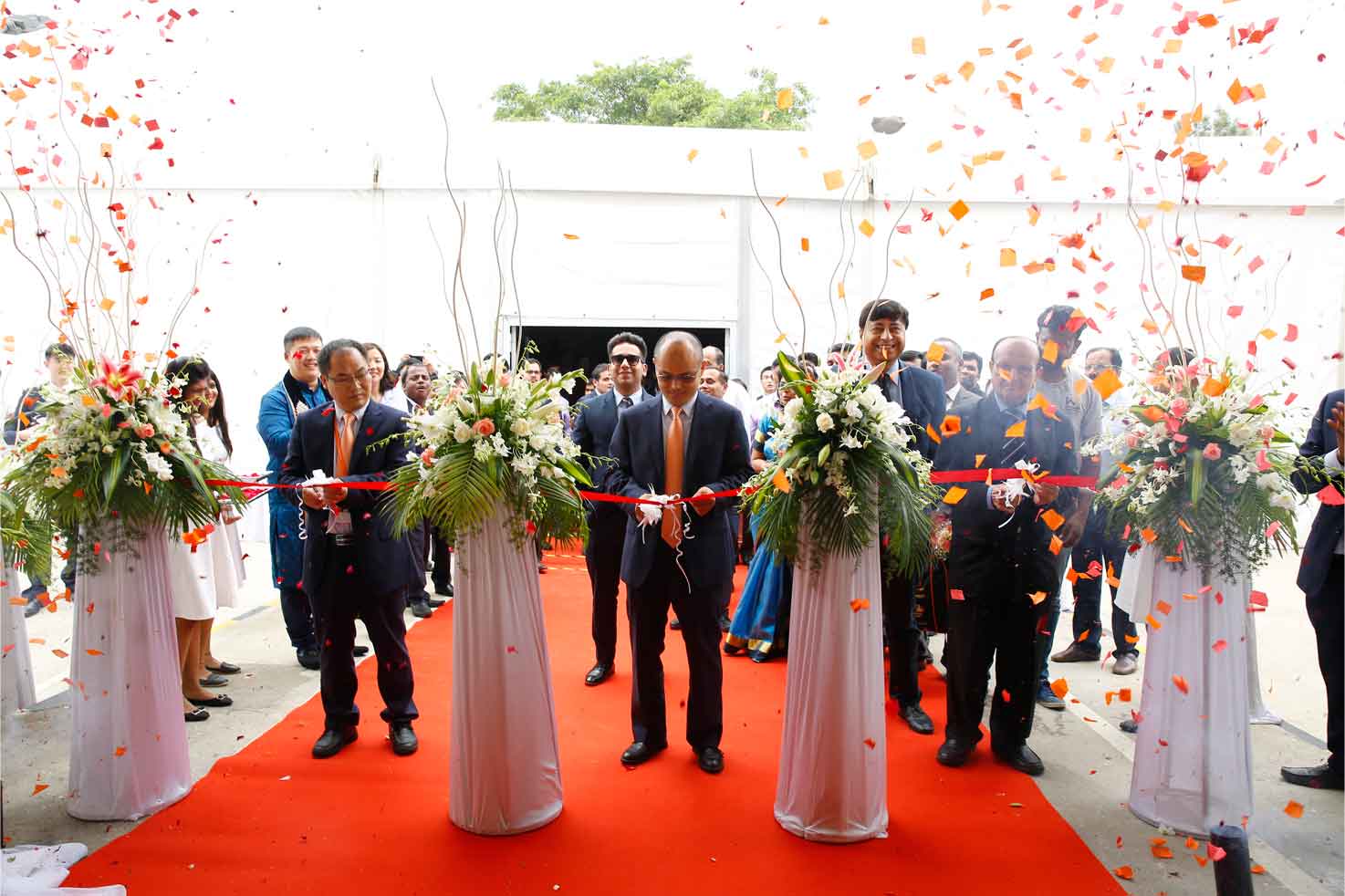 Indian solar market has grown by an average of 72% in last three years and is now approximately 8-9 GW annually. Also, it is estimated that Indian solar energy capacity will increase by 300% by the end of next year. Growing market size and strong government commitment to the industry have attracted Sungrow to invest in India. And this generates the job opportunities within India.

Sungrow is always committed to present versatile resources to meet our customers’ needs. This infrastructure will help fulfil the company mission of “Clean power for all” and its vision of becoming a global leader of power conversion technology.