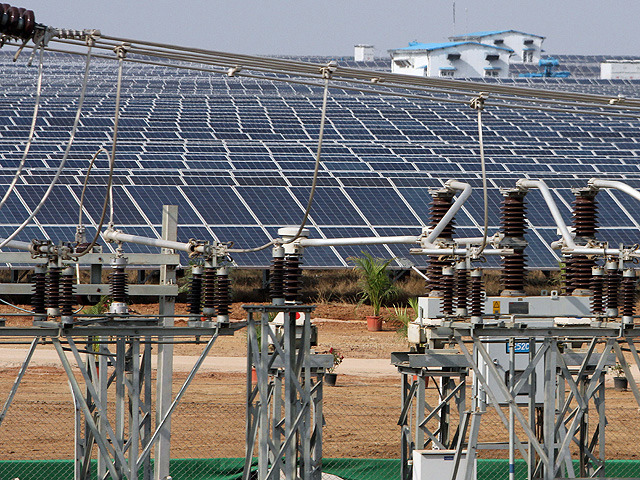 The Vadodara airport is about to start the operations of its ground mounted, grid-connected solar PV plant. The plant is located inside the airport’s complex and has a capacity to generate 675 kW of power.

This will meet around 50 per cent of the electricity requirement of the airport and will assist the airport in saving approximately Rs 0.6 million every year on its electricity cost. The solar plant has been installed by the Airport Authority of India (AAI), which had awarded a contract worth Rs 35 million to a private solar power developer.

In December 2017, AAI had announced a target to set up 200 MW of solar capacity at the premises of airports operated by the authority in a five to six year period, as part of its green initiative.