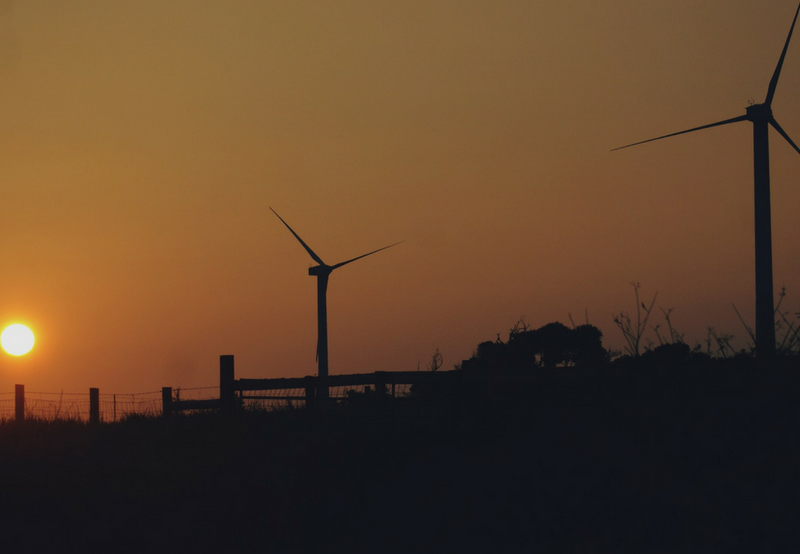 The Gujarat Urja Vikas Nigam Limited (GUVNL) has annulled a tender for 500 MW of wind projects. The capacity was tendered by GUVNL under Phase-II of its program for procurement of wind power through competitive bidding. GUVNL had provided the project developers with a Greenshoe option under which they could produce an extra 500 MW of wind power at the L1 tariff.

As per tender documents, the scope of work included development of wind projects along with the required transmission infrastructure up to the delivery point. The minimum project capacity a single bidder could bid for was 25 MW and there was no upper capacity ceiling.

Reportedly, the bidders had some issues with the provisions given in the request for selection (RfS) document due to which the tender had to be cancelled. GUVNL is expected to make some changes in the same and then come out with the new tender.

GUVNL had tendered the capacity to benefit from the recent low wind tariffs and to fulfil its renewable purchase obligation (RPO). In the previous GUVNL wind auction, wind power tariffs had dropped to Rs 2.43 per kWh.