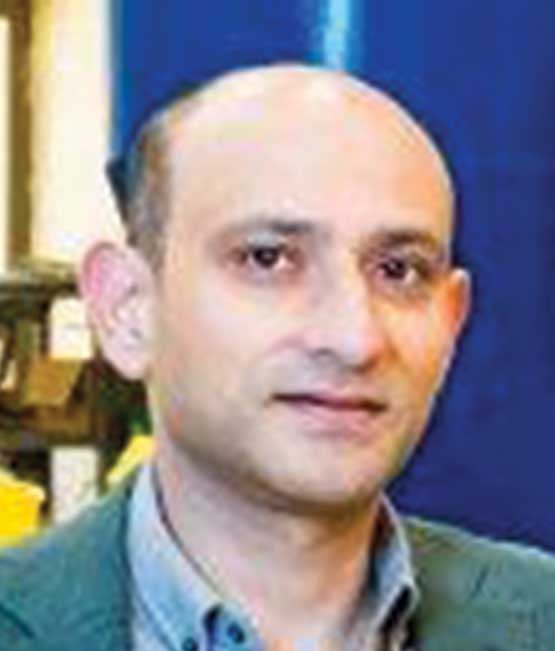 Gautam Kar, executive director at Flovel Energy Private Limited, is optimistic about the opportunities in the hydropower segment globally. “Hydropower being a renewable energy source has promising growth prospects. Europe has taken the lead in exploiting its hydropower resources. However, its potential remains largely untapped in the rest of the world,” he says. “The technology is time-tested, but project execution is a challenge. Sound design and manufacturing are important for safety and performance, while on-time execution is vital for the commercial viability of hydropower projects.”

Flovel manufactures hydraulic turbines and valves, and is a full-line supplier of electromechanical equipment and services. It has executed more than 245 projects across 12 countries in 45 years. “We have mastered the art of implementation and technology deployment,” says Kar.

For Kar, one of the most important areas of his work is relationship building. “At Flovel, the customer comes first. We work closely with our customers to deliver custom solutions by deploying cutting-edge technologies. We build sustainable relationships by exceeding customer expectations,” he says.

Kar started his career in 2001 as a management trainee at Germany’s VA Tech Escher Wyss GmbH. He has over 17 years of experience in the hydro segment. Kar’s work is demanding, given the intense competition in the capital goods market, especially when it comes to overseas orders. He still recalls his first order for the company in 2011, for the Eglence-I and II (72 MW) hydroelectric projects in Turkey. This was Flovel’s first high capacity order outside the Asian market, which it won against stiff competition from European suppliers.

“It’s a very competitive market with large European players competing on brand image and Chinese and local players offering rock-bottom prices. A recent customer survey by Flovel revealed responsiveness, customer focus and product performance to be the key reasons for customers selecting us for their projects,” he notes.

Of the company’s growth plans, Kar says that Flovel has gained leadership positions in Asian markets such as Vietnam, Indonesia and India and is now set to expand in various other markets. “We have undertaken several initiatives such as  expanding our capacity, our service portfolio and our network of worldwide representative offices, as well as a rebranding exercise for our future vision.”