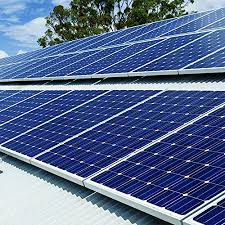 The Delhi High Court has disposed a petition filed by ACME Solar against the levy of 70 per cent Provisional Safeguard Duty on solar cell imports from China and Malaysia. However, the court has not passed a ruling on whether the duty should be finally levied or not.

According to media sources, the standing committee of secretaries which takes the final call in such matters, does not wish to levy the provisional duty and has asked the investigation to be done again over a larger timeframe.

This ruling by the Delhi High Court follows the Madras High Court’s April 2018 ruling, in which it dismissed the writ petition filed by domestic project developer Shapoorji & Pallonji against the levy of 70 per cent safeguard duty for 200 days as prescribed by the office of Directorate General Safeguards.