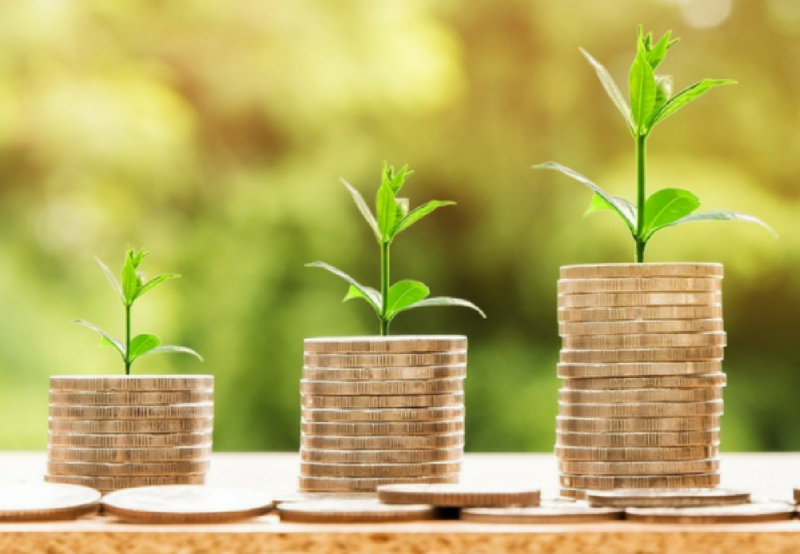 The Greenko Group has acquired Orange Renewables for an approximate enterprise value of $1.02 billion. This includes a $680 million debt which will be taken over by Greenko from Orange. An amount of $340 million has been valued as equity infusion in the transaction.

Orange Renewables is a 100 per cent subsidiary of AT Holdings, Singapore, and works towards developing, constructing and operating wind and solar energy projects in across India. The company has set up projects in Andhra Pradesh, Tamil Nadu, Karnataka, Maharashtra, Gujarat, Madhya Pradesh, and Rajasthan.

Reportedly, Greenko will take over approximately 907 MW of operational solar and wind projects from Orange, and over 500 MW assets under development under the acquisition. Greenko has over 1,039 MW of commissioned solar projects and a project development pipeline of nearly 295 MW.

In November 2016, Greenko has acquired SunEdison’s 587 MW of wind and solar Indian portfolio for about $42 million and taken up project-level debt of $350 million. The enterprise value of the transaction was approximately $392 million.