Rays Power Experts has commissioned solar power projects with a cumulative capacity of 30 MW at the Rays Solar Park in Kolayat, Bikaner, Rajasthan. Bikaner receives among the highest global horizontal irradiance of 5.8 kWh per day. The projects were commissioned before March 31, 2017 and, therefore, are eligible for accelerated depreciation and 100 per cent tax benefits. These projects are expected to generate 50.67 MUs of electricity in the first year and replace 1,200 million coal-based power units over its lifetime. With the commissioning of these projects, the company has doubled its solar park capacity in just three months, from January to March 2017.

The projects have overcome challenges such as shortage of skilled labour in remote locations, heavy dust storms, sandy and loose soil-based land surface, lack of internet facility and other basic amenities. The owners of the multi-project capacity include a leading hotel chain, a premier newspaper publication, a chemicals company and a textile manufacturing unit. Financial support was provided by banks such as the State Bank of India, Kotak Mahindra and HDFC Bank. 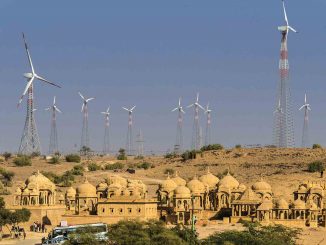 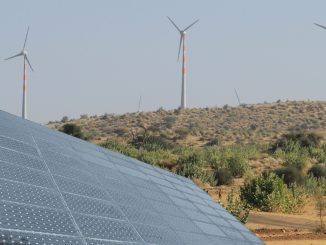 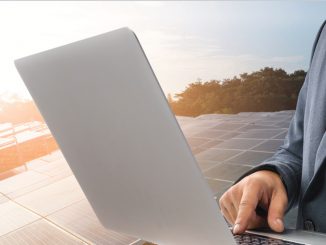